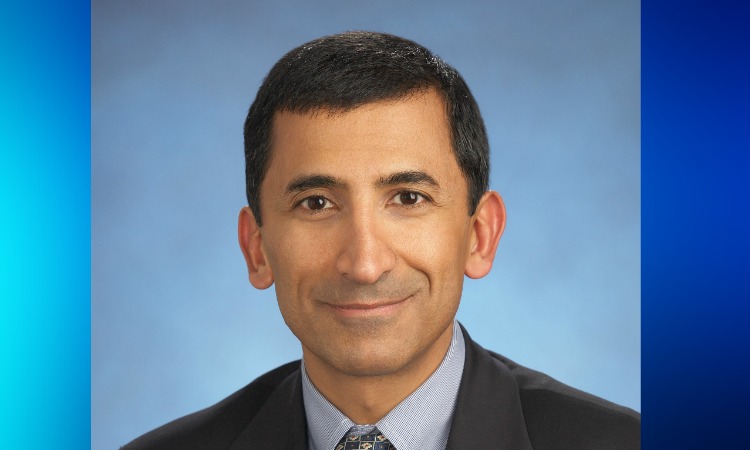 With expansion comes a greater focus on policy and regulatory issues. Coinbase’s hire comes with decades of experience in the public and private sectors.

In joining Coinbase, Shirzad left a 15-year position as global co-head of the office of government affairs at Goldman Sachs, where he “played a leading role in managing the firm’s government relations and public policy strategy,” the exchange said in a Monday blog post.

In describing the role of the new chief policy officer, Coinabse said:

Faryar will engage with lawmakers, regulators and other policy experts to realize crypto’s full potential to fuel a more equitable financial system along with job creation, GDP growth, and innovation.”

Prior to joining Goldman Sachs, Shirzad was a member of the White House’s National Security Council and also served as national security adviser for International Economic Affairs. He also worked for the U.S. Department of Commerce and served as international trade counsel to the Senate Committee on Finance.

As Cointelegraph recently reported, Coinbase is planning to raise $1.25 billion in debt through a targeted private offering for institutional investors. The offering, which comes in the form of convertible senior notes due in 2026, is available only to investors who manage a minimum of $100.