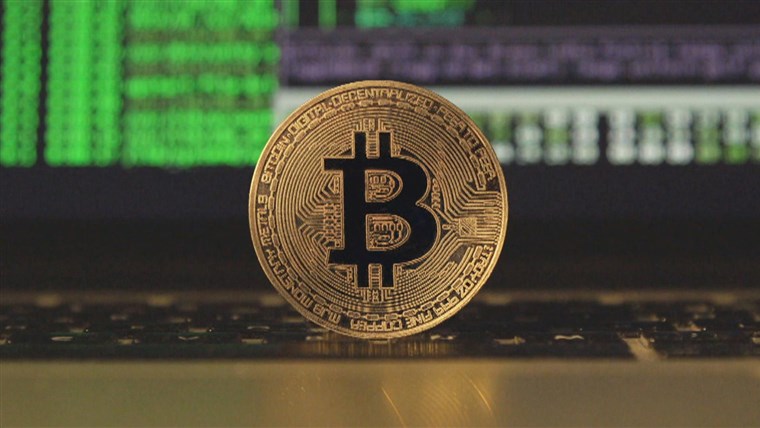 Iran’s government has placed an immediate embargo on Bitcoin and crypto mining to preserve electricity over the summer months.

The recent crackdown on Bitcoin (BTC) and crypto mining in Iran has reached a new dimension with the government banning the activity over the summer.

According to a report by Bloomberg, President Hassan Rouhani announced the blanket ban on Bitcoin mining in the country in an address on state television on Wednesday.

The nationwide prohibition will reportedly last until September with the government keen on ensuring access to electricity for domestic consumption during the hot summer months which are historically peak periods for power demand.

In part of his address, President Rouhani alleged that the majority of the crypto mining activity in Iran — up to 85% — was unlicensed. Indeed, Cointelegraph recently reported on a crackdown by the authorities on miners using electricity meant for household consumption.

Iran began a process of nationalizing its crypto mining sector back in 2020 after months of dealing with illegal crypto mining activities. Back in January 2020, the country issued about 1,000 licenses for cryptocurrency mining in the country.

Earlier in May, reports emerged of Iranian intelligence on the hunt for illegal large-scale crypto mining operations in the country.

Crypto miners have been linked to sweeping blackouts in Iran. Back in April, Chinese investors rebooted the country’s largest Bitcoin mining facility after being shut down for four months amid complaints that the farm was consuming a large portion of the local electricity supply.

Apart from disruptions to electricity supply, the uptick in crypto mining activity in Iran has also been linked with the country’s worsening air quality.

President Rouhani’s ban may put on a dent on projections of Bitcoin mining providing $1 billion annual revenue for the regime in Tehran. Iran’s crypto adoption drive has been seen by many as a means to circumvent crippling economic sanctions imposed by the United States.